Has worked in Logistics and security  planning reports Independently for both domestic and overseas moves. Living in the Middle East and North Africa combined for over 8 years; He brings newer methods and techniques to move people locally or Long Distance..

Graduating from the University of Southern California and worked on his masters degree at Cal. State Fullerton.  He competed in three different sports both in High School and University time periods.

Attaining athletic awards as an All League, All City, All Conference as a swimmer plus competed in football and Karate. In Karate he was the USA/AAU National Champion Gold Medalist in Open weight fighting; consisting of all weight classifications.  He went on to win over 10 Gold major Championship medals, and attaining All American Status twice. He also won Hall of Fame honors in Karate.

Whatever he does; he wants to raise the bar to achieve the best for the customer as humanly possible.

Mission Statement : To always over achieve on any job we do as much as possible.  We realize we are moving people’s lives only a mile or several thousand miles; we will get the job done aspiring to give 110%. every time. 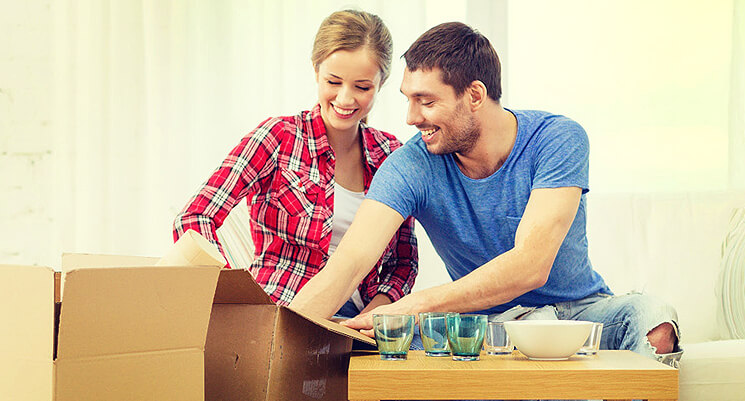 Get Your Free Moving Quote